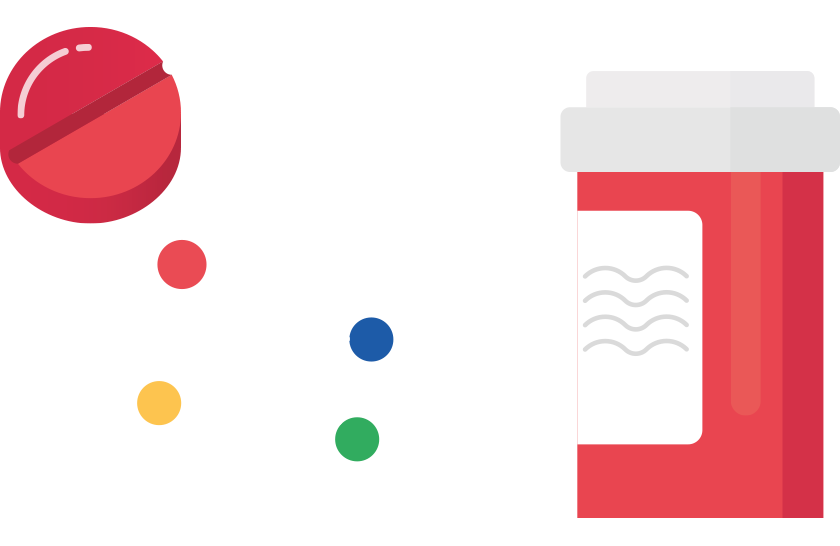 The Ah receptor (AhR) is a ligand-activated transcription factor that mediates the induction or inhibition of expression of a diverse spectrum of genes resulting in a ligand-specific spectrum of biological and/or toxicological effects.

The AhR also has been shown to play a key regulatory role in endogenous physiological responses as well as human disease and it has become an important new target for the development of therapeutic chemicals. Since the AhR can be activated/inhibited by a broad range of structurally diverse natural and synthetic chemicals, high-throughput AhR-responsive cell-based reporter gene bioassays, such as CALUX®, are needed provide a relatively rapid and sensitive approach to identify and characterize new and novel AhR agonists/antagonists.

Additionally, given that significant species-differences in AhR ligand specificity and potency have been documented between human, mouse, rat, guinea pig and other species, optimal screening for and characterization of AhR agonists/antagonists should be carried out in cells from the species of interest.

These cell lines have application for:

If you are interested in licensing our cell lines such as CALUX, LUMI-CELL and other cells for academic or commercial purposes, please contact us.